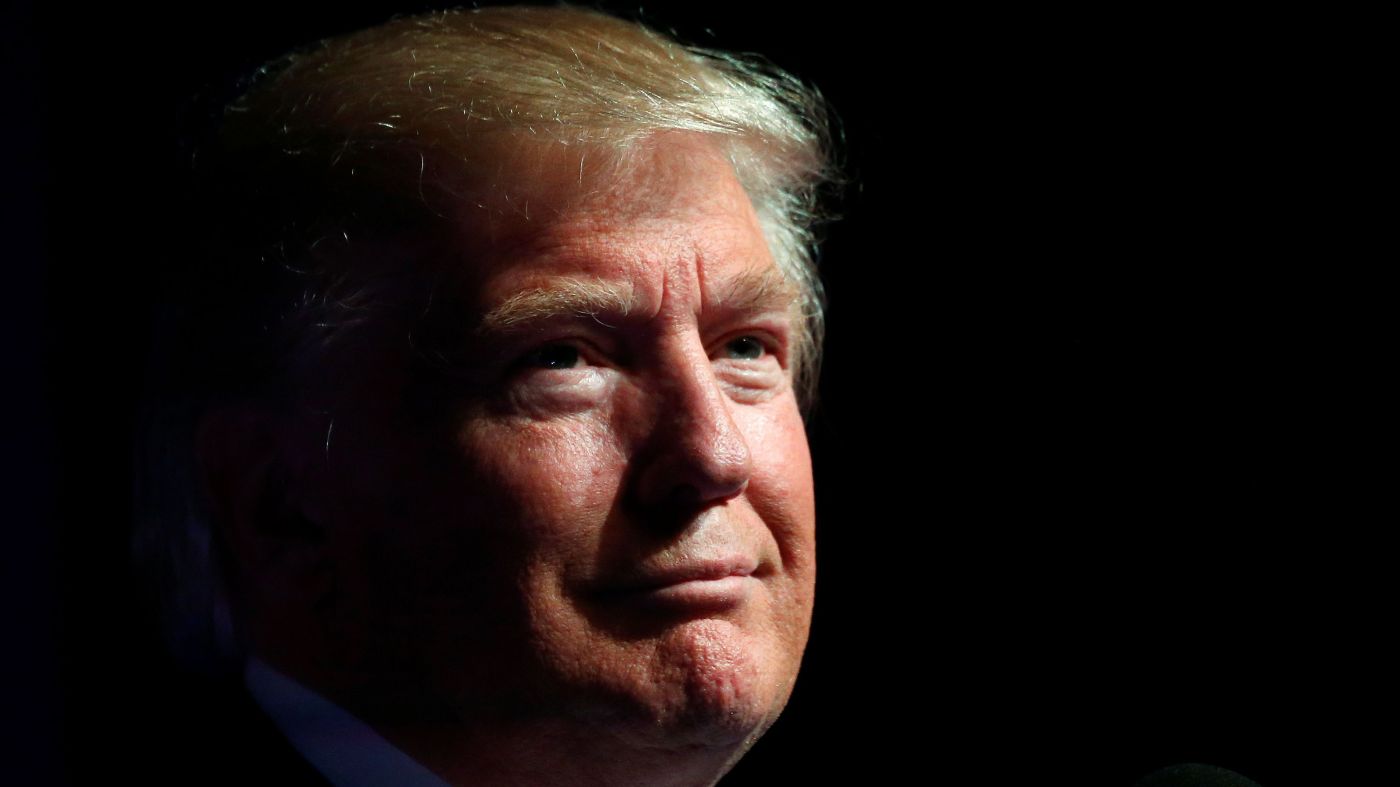 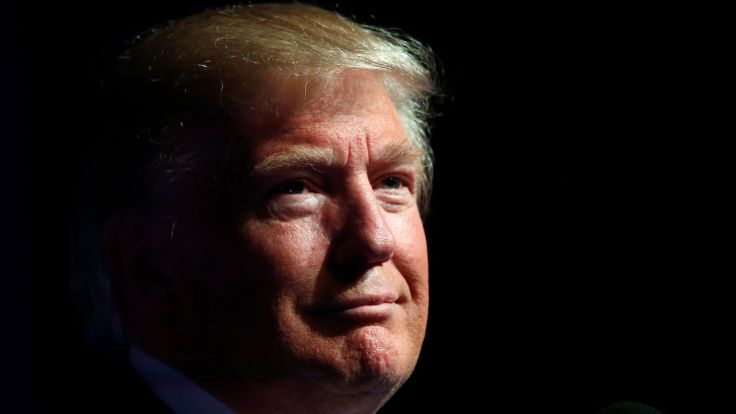 Yesterday I went with my wife and youngest daughter to cast my vote. It was a daunting/depressing prospect to vote for the presidential candidate that I picked.

Thankfully, little Isabelle really wanted to be held while I was casting my vote. It was a good reminder to me that I needed to make a hard decision for the sake of serving her. I needed to cast my vote in the selection because I needed to work hard to make the world a better place for her. So I held her close, and made my votes.

After dinner Ashley and I stayed up for a little bit keeping track of the results. We actually chose to watch Big Bang Theory reruns while we track the elections on our computers. We didn’t feel like listening to the commentary on the elections.

We hit the sack around 11 not knowing of course who would win but needing sleep. I got up at 12:30 and 2 AM checking my iPad and watched Donald Trump inch his way to victory. Waking up in the morning around 6:30 AM I was like coming out of a dream. When my iPad told me that Trump had won, I wasn’t sure if I was awake or in an alternative reality/dream.

Now, the president elect of the United States is Donald J Trump. What do I think about that?

What I think about this is of course governed by who I am. I am a fairly committed Christian. I believe that the moral teachings of the Bible are very important. I am also a professional pastor. So I have a vested interest in my faith. Of course, I am a husband and father. I am also an American and I love my country.

With this all being said, here are a few thoughts on the election.

Donald Trump is in his third marriage with a collection of children from each of his marriages. He has had multiple affairs and relationships with other women and bragged about them. His comments about women are sexist and demeaning quite often.

Financially I don’t know the truth about his dealings.

I know that we have not selected a “pastor in chief” as James Dobson put it. We have elected a leader a, “commander in chief.” That said, I want to like and respect my president not just for the position he holds.

Trump has made many broad statements about dramatically improving the country. I wonder if he will pull it off. Trumps party, the Republicans now control both the Senate and the House. If he can play nicely, he will get a lot done. I hope and pray this will be the case.

By saying “good goals” I don’t mean all of his goals are good. I mean I hope that he will accomplish good things in service of our country.

I am happy for religious liberty

Hilary has been quoted saying that “regarding gay marriage, abortion, and other things… Christianity needs to change.” As a pastor and of course believer I say that Christianity cannot change it stance on these things. The values of purity and life are inbedded far too deeply in God’s Word.

I can’t honestly say where Trump really is on all these issues. I don’t know what stands he has taken for the sake of the contest and what stands He will support. I do know he has painted himself Republican and he has a Republican Congress to deal with.

I do know that if Hillary were elected she would pursue changing Christianity. She would pursue pushing me as a believer to accept things which I cannot accept. For this, I am happy that she is not heading to the White House.

Again, I don’t know how much success Trump has or has not had in individual businesses. However, he has at least apparently successfully run a massive company over the last three or four decades. I would love to see him run America and the American economy successfully.

Regardless of how good or bad Trump is, God trumps Trump!

I really couldn’t help it, sorry. 🙂 Seriously though, check out these two passages from the Bible:

“Praise be to the name of God forever and ever; wisdom and power are His. He changes times and seasons; He deposes kings and raises up others. He gives wisdom to the wise and knowledge to the discerning.”-Daniel 2:20-21 (NIV)

The God in whom I place my trust is greater than all the human powers that be. I look forward to the next four years because God will still be just as in control as He has always been.

“The Lord has established His throne in heaven, and His kingdom rules over all.” – Psalms 103:19

So, my first responsibility is to serve God, the greater King. Regardless of who is in the White House, who is the governor, or the mayor, God is my Lord. I will live as a subject of heaven and a citizen of America.

To this end I will pray that God blesses and leads my president-elect Donald J Trump.

Hail to the chief!