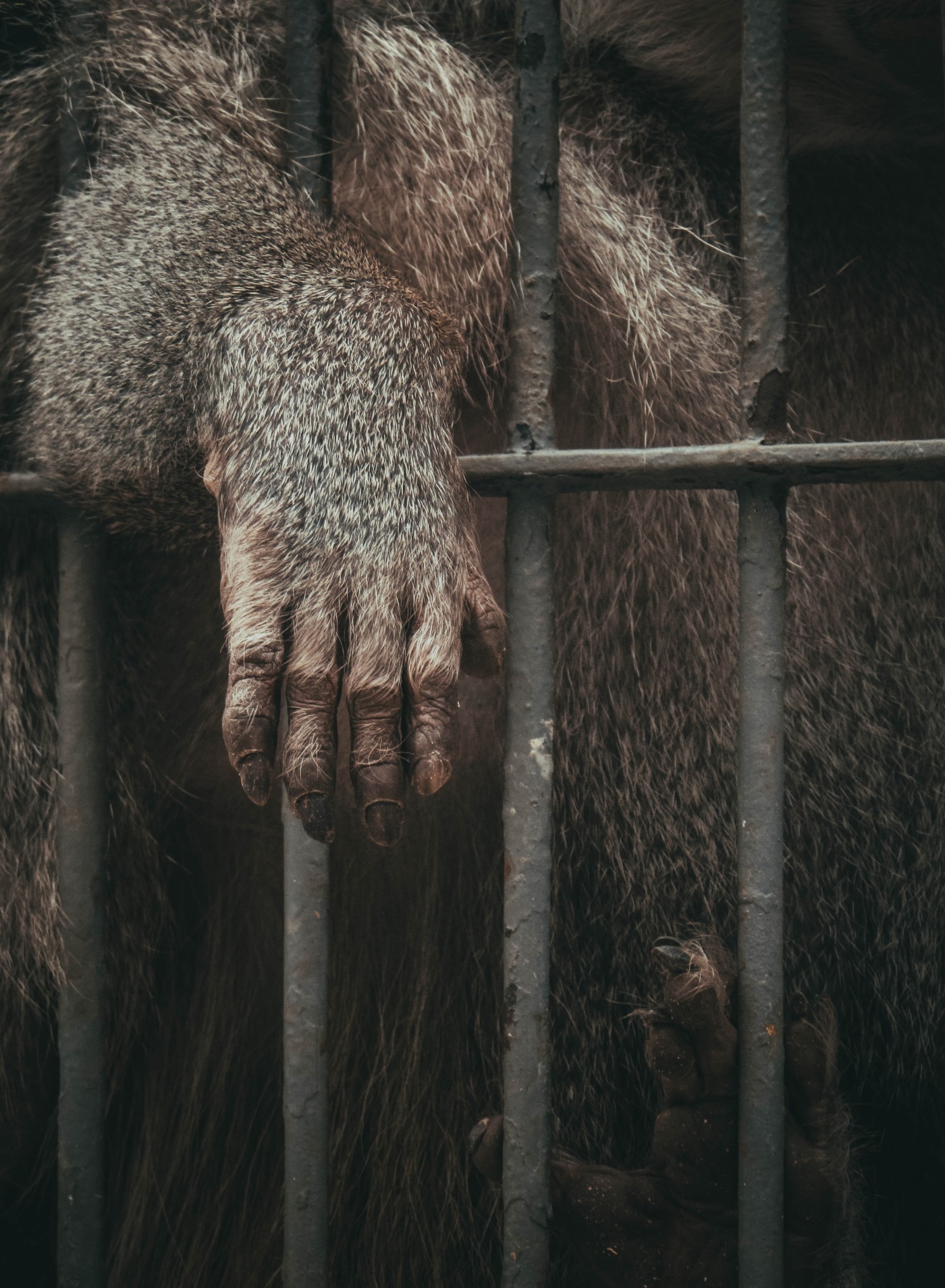 In a suburb of Houston a young man raced out of his home seeing the floodwaters rising. Piling his two aging parents and four children into the family van they made their escape. A few miles from their home they approached a bridge shaking over a raging Bayou/river. With fear the van inched over the bridge. Only feet from safety the river took control and the van swept over the edge.

Why does God allow suffering?

“The fact of suffering undoubtedly constitutes a single greatest challenge to the Christian faith, and has been in every generation. It’s distribution and degree appear to be entirely random and therefore unfair. Sensitive spirits ask if it can possibly be reconciled with God’s justice and love.” -John Stott (The Case For Faith, p33)

The suffering of the world drives many to doubt God. Personally, I recoil from the news story of a young family above. Echoing the words of Charles Templeton, the atheist, I wonder:

If God controls the wind, waves, and sea, could he not spare that family?

Reading Lee Strobel’s book “The Case for Faith has enabled me to find some answers on suffering. I want to share those here. I’ve found these answers give me peace in facing suffering.

Let me throw a wrench in the works. Evil exists!

So, a good, loving, all powerful God exists and yet evil also exists in abundance. What!?!!!

Let’s try to answer this with a metaphor:

OK, imagine a gorilla in the jungle stepping into a bear claw trap. You know, the ones that snap closed. A Hunter comes along and in a fit of mercy decides to rescue the gorilla. He first tranquilizes the gorilla and then sets about releasing it. In order to do this he first has to push the leg down some causing more pain to get the fellow loose. If the gorilla were semi conscious he would see the hunter and feel the increased pain.

Th gorilla might think, “This creature is trying to hurt me!” Yet it doesn’t know the hunter only wants to rescue it. The gorilla could instinctively react to protect itself from more pain. Not knowing the hunter wanted to rescue it.

Certainly God knows far more about what it takes to save us than a hunter knows for a gorilla. As we consider suffering we must accept the reality that what God allows maybe for a purpose we in our befuddled thinking don’t yet understand.

Well, you might then say what about the presence of evil in the world? Doesn’t that disprove God? It’s funny really, evil can serve to prove God’s existence or as a challenge to God’s existence.

Sure the presence of evil in the world challenges anyone who believes in a good, powerful God. Yet, the very fact that we speak of words such as good and evil means that standard came from somewhere. Someone who complains about the evil in the world recognizes a standard that exists because of someone. So evil can seem to challenge God’s existence but the concept of evil exists because we believe in the concept of good which came from God.

Actually, belief in God sets a high standard for good. On the other hand, atheism belittles humanity.

“Atheism is cheap on people because it snobbishly says 9 out of 10 people through history have been wrong about God and have had a lie at the core of their hearts.” –Peter Kreeft (The Case For Faith, p47)

Some atheists claim Christians possess no hope to offer at the bedside of a dying child. Yet, what would an atheist say at that moment? Sorry? You are about to cease existing?

Christians share a hope filled answer in the face of suffering. We carry a belief that in the worst of suffering, God works good. We believe death does not end existence. We serve a Savior who suffered the worst evil to bring the greatest good to us. 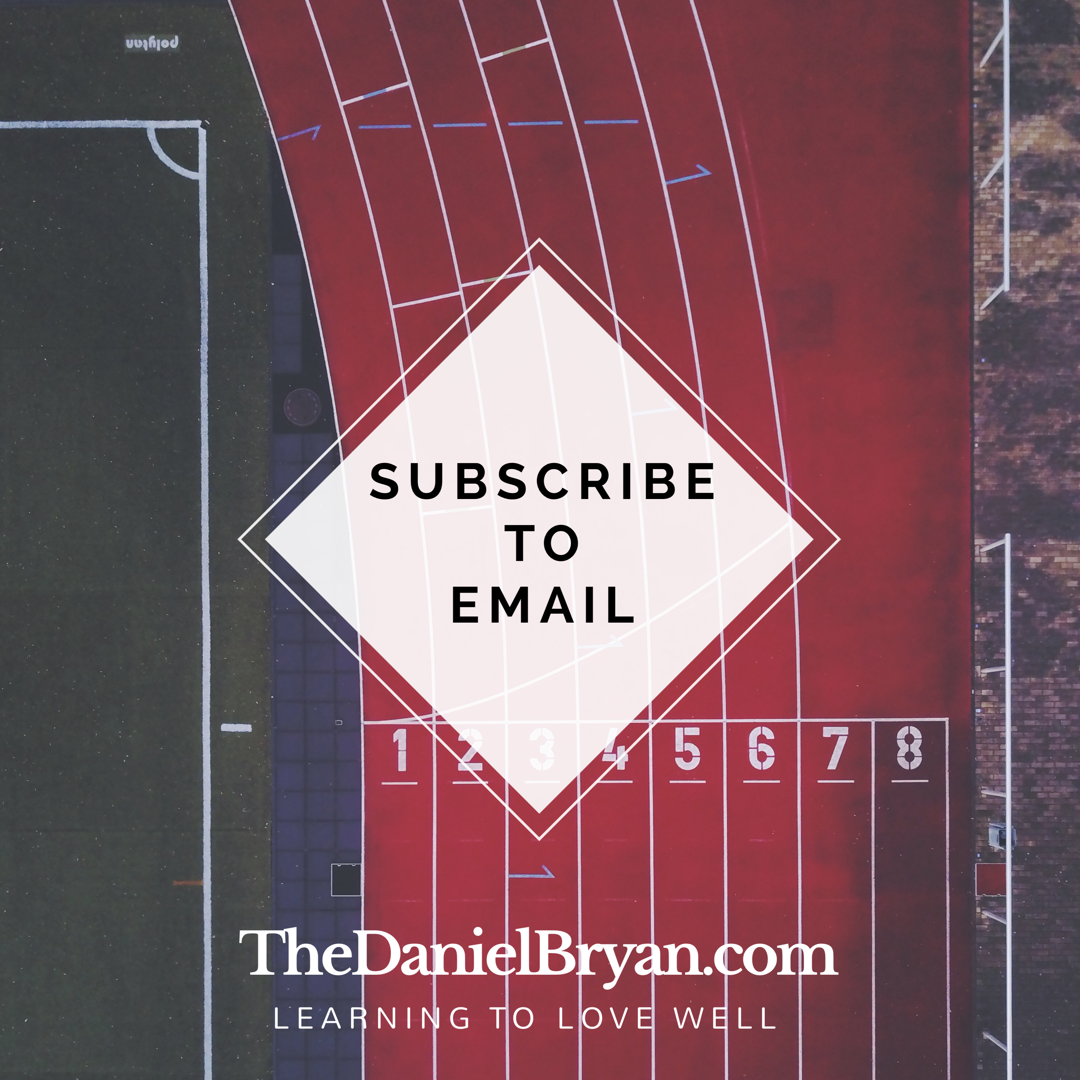